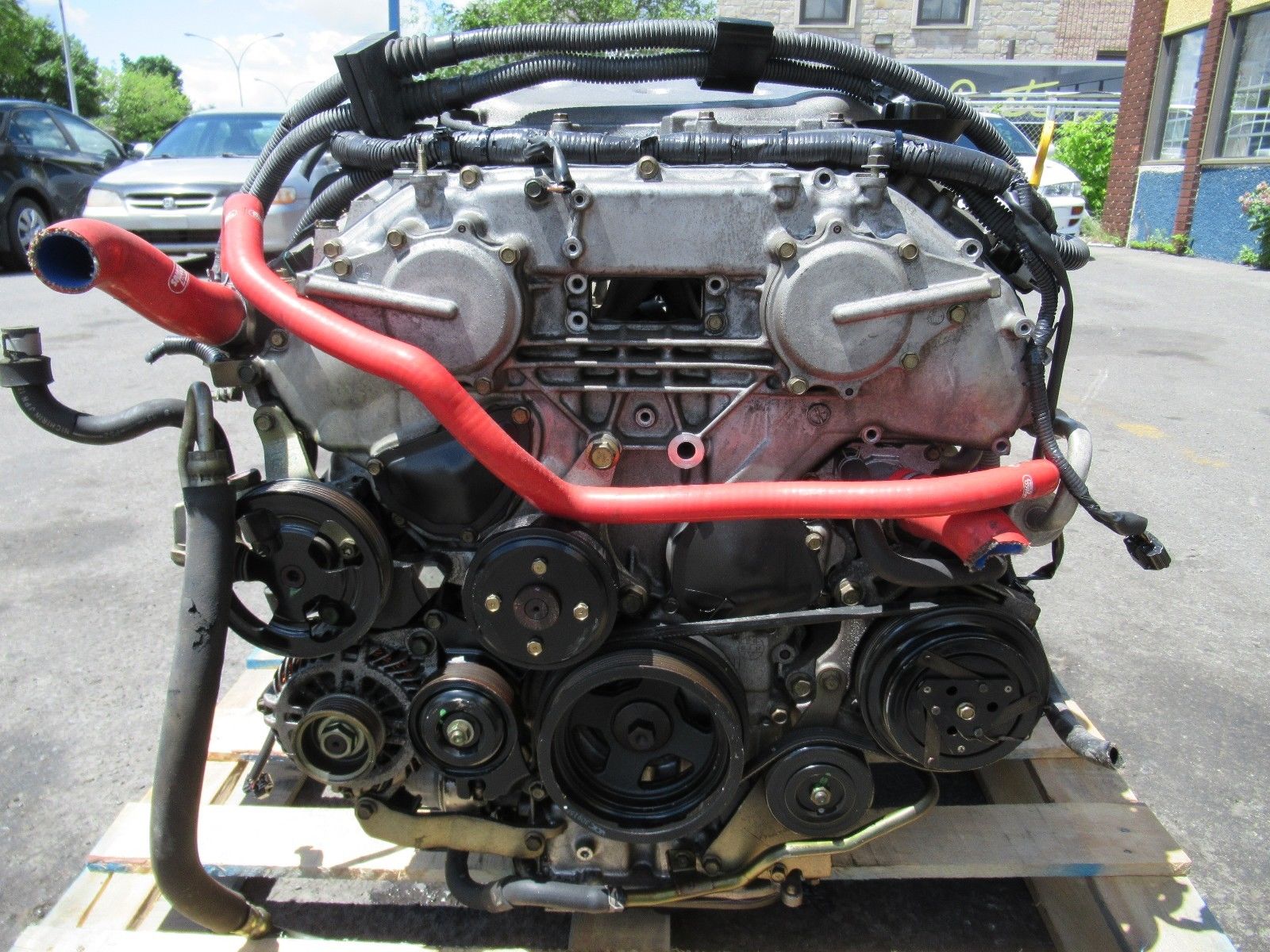 Every car manufacturing country in the world has specific cars which are made for the local market. These cars are specially designed and manufactured according to the local market demand, weather conditions, terrain, fuel cost and efficiency and a marinade of other factors. Cars that are designed for local or domestic market have specific standards and specifications that are relative to the country. Therefore, a car which is made for Japanese domestic market or JDM is considered to have an engine which is made for Japan’s domestic market.

One of the misunderstandings that are widespread about JDM engines is that these engines belong to any car that is available or being driven in Japan and that is totally inaccurate since there are a large number of cars on the streets in Japan which are imported from other countries and therefore they do not qualify as a JDM car. A JDM engine marketplace has cars which are manufactured in Japan for its domestic market and that following the automotive standards of Japan.

The vehicles in Japan’s domestic market are significantly different than the cars which are built in Japan to be exported around the world. The key difference is, the cars which are manufactured for domestic use are made according to the requirements and standards of the Japanese market and drivers. In general, a Japanese car owner is focused more towards innovation and new technologies rather than owning a vehicle for a long term use. This factor alone pushes the Japanese car makers to constantly invest and exert more towards acquisition of latest industry technologies and designing the best interior/exteriors to meet the evolving needs of the Japanese consumers. This means that a car with same name/brand/model and class which is made for Japanese market would be slightly or significantly different than the one which has the same brand, model and class but it is built for U.S marketplace and specifications. Sometimes, this means removal of a significant feature similar to the Honda Inspire 2003 model that introduced the VCM or Varying Cylinder Management. The same care which however, when exported to U.S marketplace under Honda Accord brand, had the VCM removed.