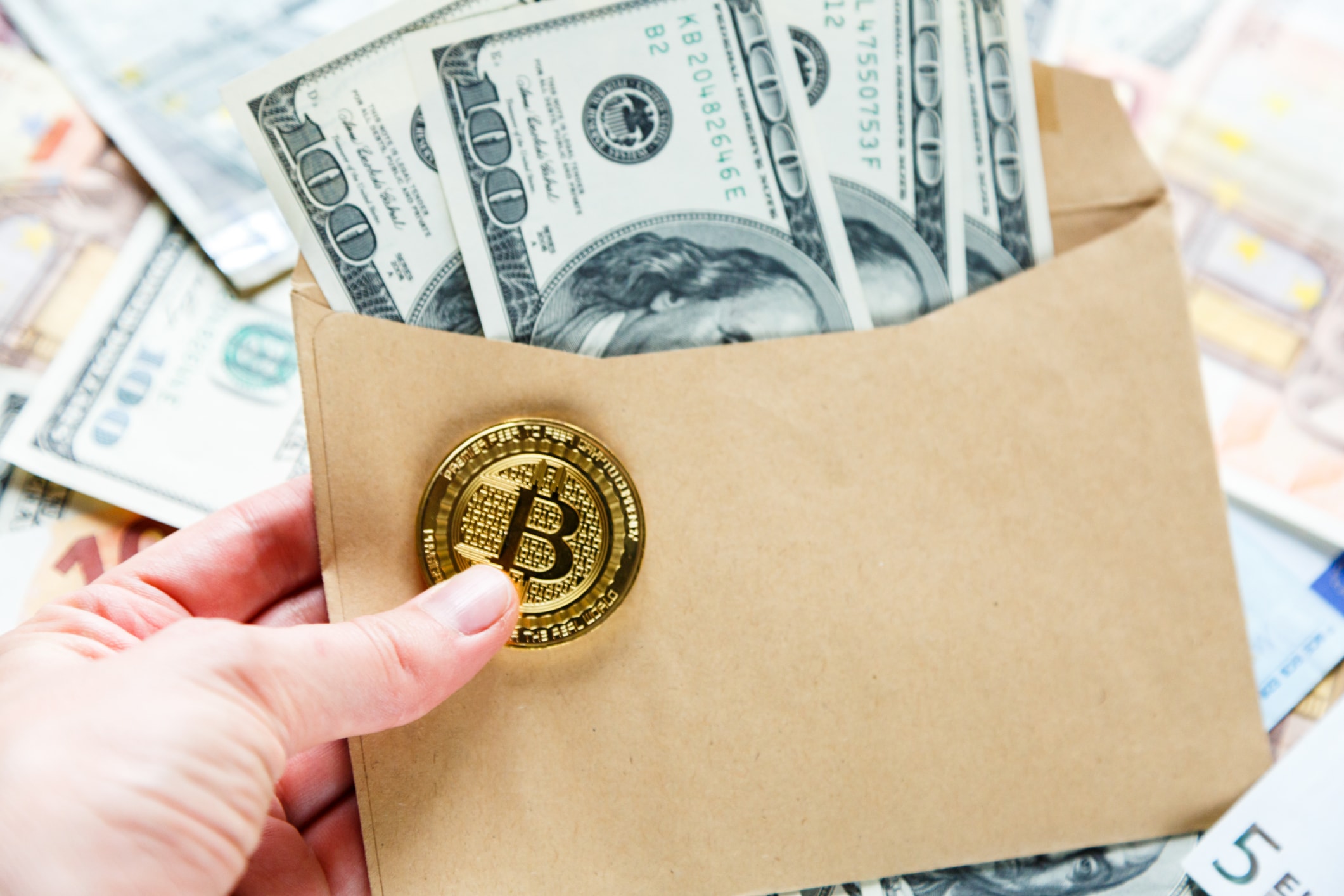 If you were reading this in 2011 or such, then you’d be one of the few people who know about Bitcoin. These days, almost everyone has at least heard of Bitcoins to a certain degree and on this page, we’ll hit some of the very basics that you need to understand about the cryptocurrency. You may have had trouble in grasping this before but 8-bit Sumo makes it super easy and straightforward to understand. Here’s what you need to know to understand Bitcoin.

The first fact you need to know about Bitcoin is that it’s a cryptocurrency – as in, a currency that’s digital and can’t be minted into tangible form. Bitcoin is basically unique lines of code that are achieved through complex mathematical computations, for which you need processing power and electricity – a process that’s known as mining. They’re untraceable and impossible to counterfeit.

Where Did Bitcoin Come From?

The first Bitcoin was created in 2009 by someone named Satoshi Nakamoto; this may be a person or a group of people but the name is all we know. People had been trying to create a cryptocurrency before 2009 as well but they never succeeded in this endeavor. Back then, the bitcoin was valued at $0.08 and is now estimated at around $17,000. You can imagine why Satoshi Nakamoto disappeared off of the face of the earth. They must be loaded by now and are estimated to hold 1 million Bitcoin.

Why is Bitcoin Such a Big Deal?

Bitcoin transactions are untraceable, meaning that there’s no telling what they can be used for. Aside from that, unlike traditional money, there isn’t any central group such as a bank or government that determines the value of Bitcoin. The only threat that Bitcoin faces is if Satoshi Nakamoto decided to flood the market with more.