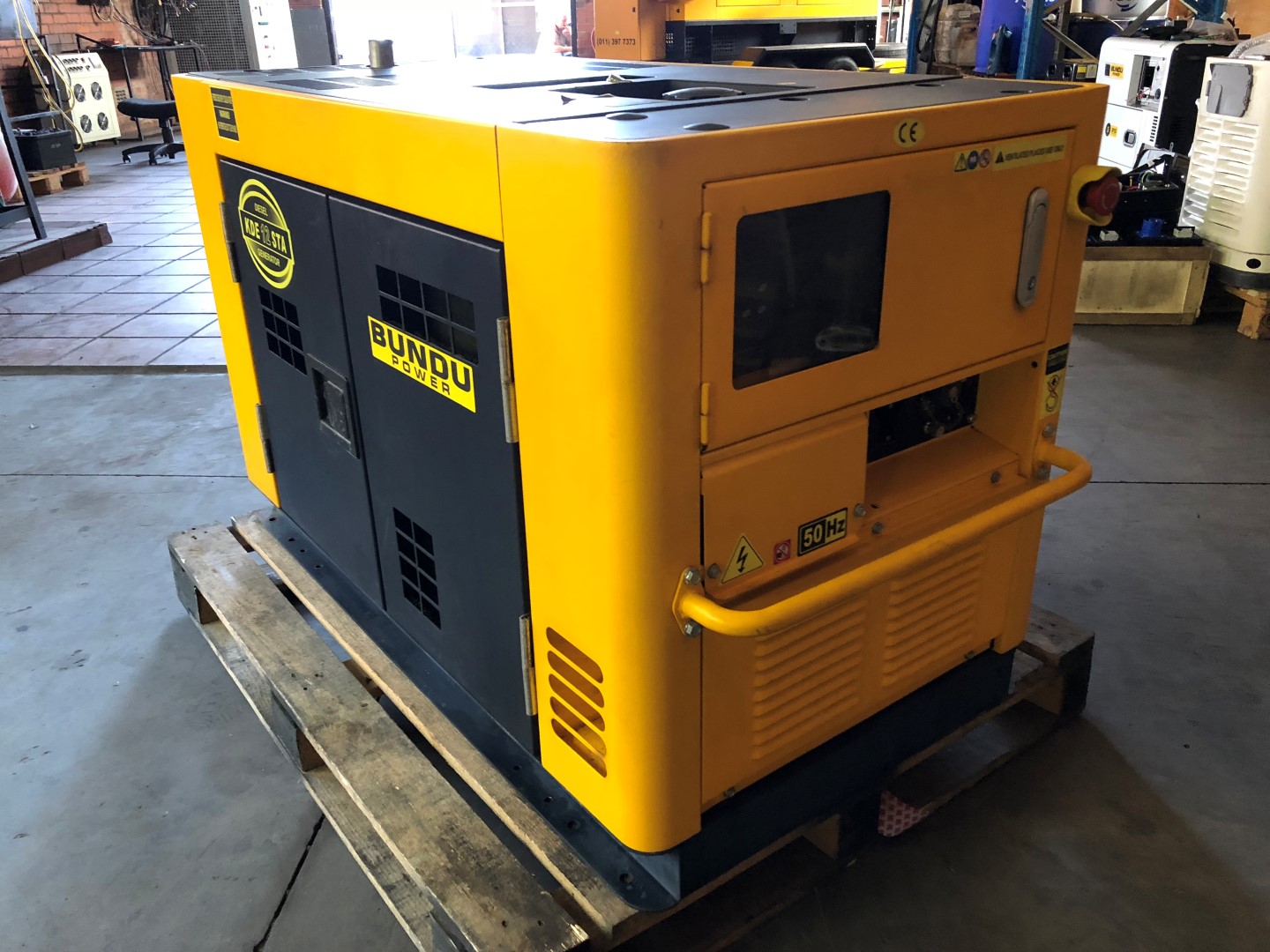 The first thing that pops in your mind when the word generator is heard is an appliance or a device that is used to generate power whenever there is an outage of power or a blackout. However, there is a lot more to generators than it seems. This article will be your guide to understanding the basics of generators.

Basically, generators are used as a secondary source to generate electricity in different places such as homes, schools, hospitals, shopping malls, etc. Although in some remote areas they are the primary source for power in homes.

If you think that a generator has been in use in recent times then you need to think again. Generators have been in use for over a century, although as time passed people came up with new ideas for generators and it changed through the passing time. You might have heard about the scientist Michael Faraday, well he was the one who initially invented the world’s first successful generator.

Generators are used for many different purposes such as for camping. They can easily power electric fans, lights, ovens, etc. The modern-day generators can even power coffee makers, refrigerators, electric kettles, etc at a lower voltage and power consumption.

Portable generators are also of great use at construction sites and factories. By using these portable generators the workers can easily operate their equipment even when there is no electricity available. The shops or businesses that suffer great losses from power outages such as butcher shops or textile mills use generators as an immediate backup in order to avoid any major losses or setbacks. Thus, it is safe to say that generators are not only used for home but are also extensively being used in commercial settings.