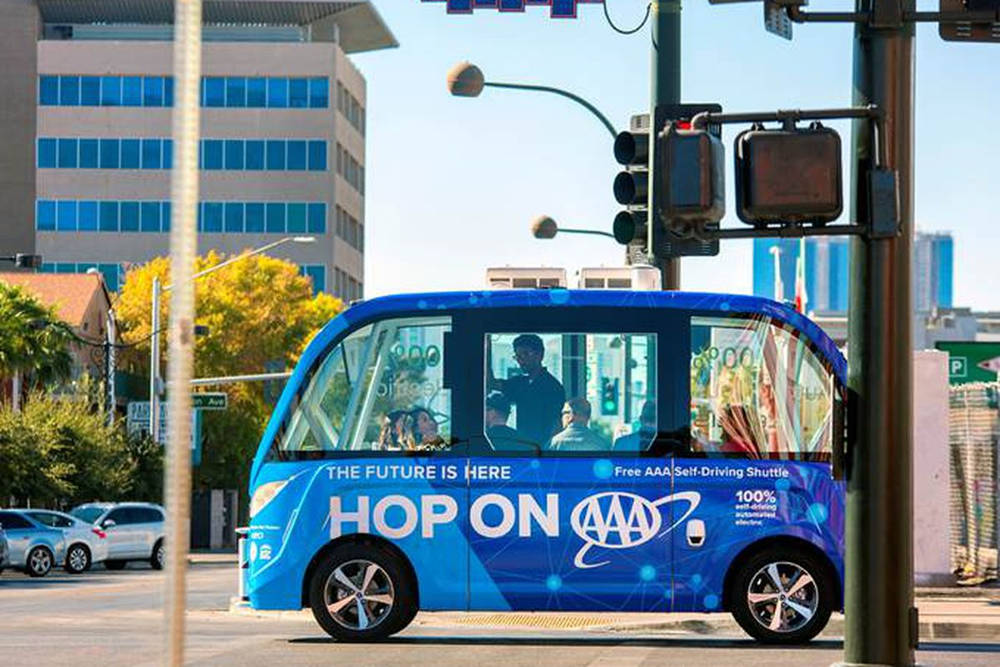 There is no denying that the world is talking about autonomous or self-driving vehicles a lot. For those who do not know, an autonomous vehicle can be best defined as a vehicle that has the ability to drive itself from one point to another point that is already determined for it. The process will be done through an autopilot mode, and everything about the vehicle will be full of technology such as GPS, radars, lasers, and a lot of wiring.

When you think about the future, most of you can imagine the roads being full of cars and vehicles that can drive themselves. While the future might not be that distant, we are already aware of something that is available in the market already. We are talking about autonomous shuttles.

Are Autonomous Shuttles Any Different From Self-Driving Cars?

This brings up a question, are these shuttles any different from the self-driving cars that companies like Waymo and Uber are looking into? Well, yes, the difference is there, and it is a critical one. You see, the cars are normally programmed in a way to follow whatever route there is. Meaning that the probability of following different routes is there for a self-driving car. However, the same is not the case with the autonomous shuttles since they are go-fenced. Which means that no matter what happens, they will always travel the same route.

Now when you look at it, this is not bad at all. If you have ever been to a city where trams are still used widely, you will realize that trams also have a pre-determined route and they can only follow that route. The same rule applies to the autonomous shuttles, the only difference here is that they will be… well, autonomous.

Another obvious difference is that these shuttles will be able to carry a larger amount of people. So, in one way, we can talk about how they might end up replacing the public transportation service, or trams almost entirely.

What is The Timeline For These Shuttles?

It is safe to say that self-driving vehicles are moving faster and faster towards reality. That goes to show that it will not take long for these shuttles, and even these cars to become a reality. The future in which the vehicles drive us is something that is going to be a reality rather soon.

There is already work being done by companies who specialize in software that caters to such vehicles, and the best part is that they are only going to expand. We already know about Uber and Waymo working on cars that drive themselves. The thing that we must know is that these vehicles have the potential to disrupt the entire automotive industry should it become a reality.

The one thing that we can do is wait for the future, but one thing is rather evident, the future is not that far anymore.