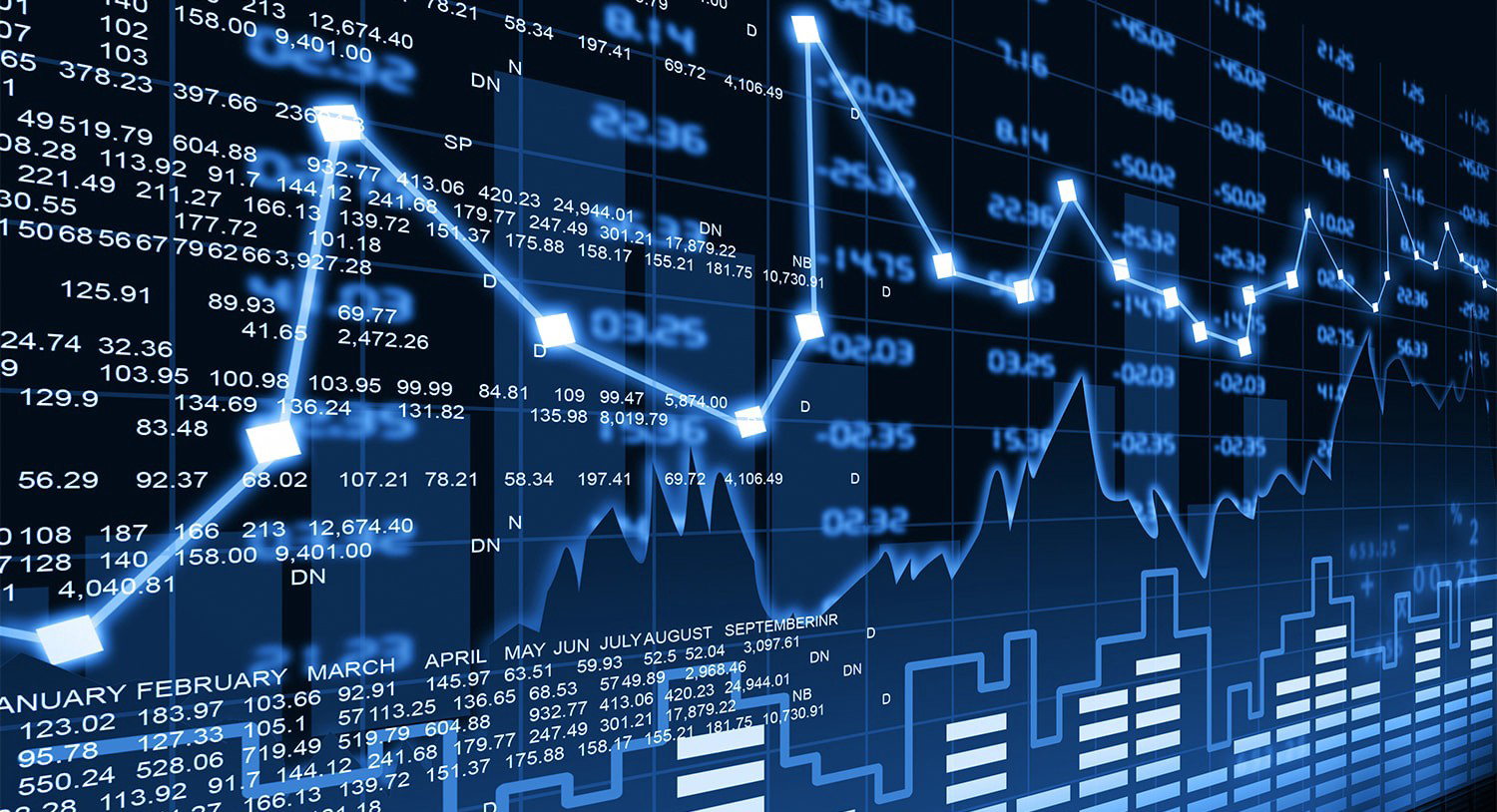 If you’ve been to the nerdy side of the internet (or, the fun side), then you’ll learn about all sorts of things that have been in the works for years and years but most people don’t know about them. The blockchain was one of such things till recently when people started understanding what it is and how it works. Before a person finds out about the blockchain in detail, they’re most likely under the impression that blockchain has something or the other to do with cryptocurrency.

To put things into place, the blockchain was devised for cryptocurrency, by the same creator. It is said that the blockchain and the Bitcoin were both the brainchildren of Satoshi Nakamoto. Since there exists no record of such a person, we can assume that Satoshi Nakamoto might have been a group of people instead. At any rate, whatever entity Satoshi was, no one’s been able to find them for years but they’re said to hold over a million Bitcoins.

In the simplest terms, the blockchain is a new type of internet. It forms a web of networks over a cluster of computers that are owned by people instead of companies. This is why it’s near impossible to trace activity on the blockchain. As the years go by, it becomes increasingly harder to maintain privacy online. In fact, you’re probably being monitored right now as well. They keep a close eye on you and your habits so they can show you the right ads.

If you wanted to communicate very sensitive information from point A to B, then using a blockchain will be the safest way to go. You can learn more about this from Proof Systems. Many companies are using blockchain for this purpose as well.